The Last Diplomat is written and drawn by Cat Farris. The original concept was created by Benjamin Dewey(Tragedy Series) and Cat Farris. 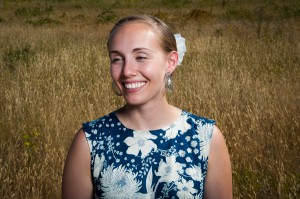 Cat Farris is a cartoonist living in Portland, OR. She is a member of Periscope Studio, and is also the creator of the mini comic series, Flaccid Badger. She has worked for companies such as Amazon and Rovio Entertainment, and is currently illustrating Emily and the Strangers for Dark Horse Comics.

If you like this comic, you can find Cat’s other work in various places on the internet:

Thank you for reading!